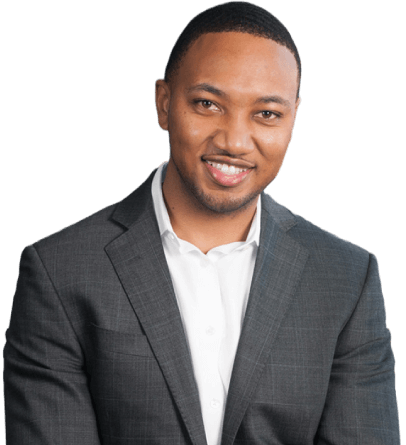 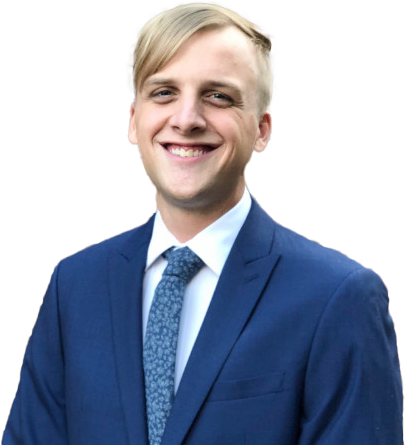 Child custody is the legal matter that determines which parent has the right and obligations to make decisions about a child’s upbringing, and time split with each parent. Tennessee courts must make all child custody decisions based on the best interest of the child. A judge will perform a comparative fitness test based upon a number of custody criteria to determine child custody.

The PRP is the “custodial parent” and the ARP is the parent with “visitation.”  Tennessee courts must select who is the PRP and who is the ARP while creating a Permanent Parenting Plan (PPP).

The court generally names the parent who has been the primary care giver to the minor children as the Primary Residential Parent (PRP).

Important aspects to be considered during your child custody proceedings

Understanding your rights to have a relationship with your child

Your rights as a parent may change. One of the most difficult issues facing parents who are no longer living together involves where their child will live. The court refers to this as custody of the child, and the parent with whom the child lives is called the custodial parent. In most cases, the noncustodial parent will have ongoing, regular visits with the child.

Signs that you need to hire a child custody lawyer

If parents cannot reach a mutually agreeable child custody decision, then the judge will make a custody ruling based on the best interests of the child. When making an initial custody determination, the court is required to name the parent with whom the children will reside most of the time, and determine a residential schedule for the other parent. The court will then fashion create a permanent parenting plan which will address all issues regarding the minor children.

Parents can share custody. This does not mean that time is divided equally. The primary types of joint custody include;

In 2014, Tennessee lawmakers decided to clarify the parents’ Bill of Rights. The best interests of the child are the most important consideration, and as such, non-custodial parents have the following rights under the law:

Sometimes parents agree on a custody arrangement without the court’s help. In most cases, courts will enforce arrangements that both parents agree to. A judge may even order parents to participate in mediation to avoid having the court impose the final decision.

If parents cannot agree to a custody arrangement, the courts will make the final decision, keeping the child’s best interest prioritized. There is no clear formula for making that decision, but a judge may look at factors like the child’s age, the child’s bonds with both parents, and the reasonableness of each parent in ensuring that the other parent maintains a healthy relationship with the child.

In cases of emergency

If you believe child may be in danger, immediately call the police and file a police report.

If you are seeking help with a child custody matter, The Family Law Firm, PLLC offers their legal expertise to you. Our Tennessee-based law firm has helped numerous families navigate child custody agreements and enforcement.